Thanks for stopping by! The top navigation bar will guide you to pages that highlight my work. Take a look around and let me know if you have any comments or questions. I’d love it if you followed my Facebook Author Page, where I write and curate posts about humor, mystery, writing, and books. Find and “like” my page here.

One the Home Page: I’m highlighting my current writing obsession and focus, my first collection of crime fiction books. The Spy Shop Mysteries are fun adventures featuring spy shop owner and private investigator Xena Cali and her team, Sparky and Dora. Satire, humor, and natural history elements fuel each book’s swift pace. These capers are a tad more edgy than cozy. Spy gadgets galore – often oddball ones – might save the day!

Scroll down to see available books, learn about the setting I’ve chosen for the series, get to know Xena, and more. If you like reading novels by Carl Hiaasen, Dave Barry, Elmore Leonard, John Burdett or Tim Dorsey, I think you’ll enjoy this series. 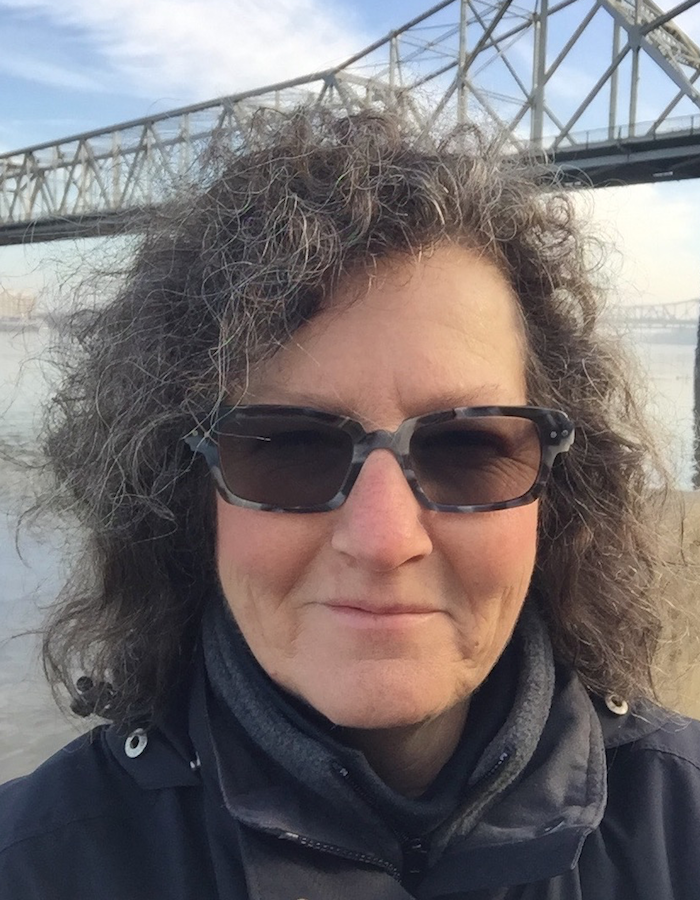 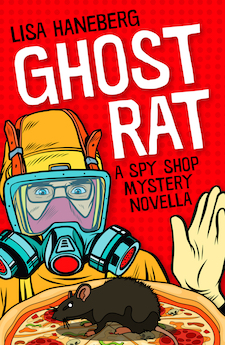 Series Prequel Once a successful HR executive who plummeted off the corporate ladder, Xena Cali relocates to Galveston Island, Texas, and opens the Paradise Lost Spy Shop and a private investigation practice in the gritty Strand Historical District. Xena uncovers and must overcome several challenges related the store’s former “residents.” At the same time, business owners are on edge about of a string of recent burglaries. A rag-tag crime watch group makes solving the case harder and weirder. 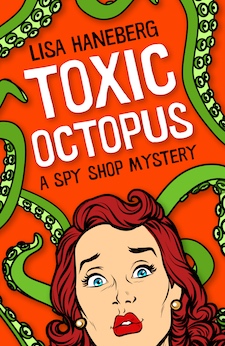 Series Book #1 Xena’s latest case has her headed to the Biological and Aquatic Research Labs (BARL) where a popular marine biologist was found dead in a large tank with an octopus named Fred wrapped around her body. The police think Fred did it, but the victim’s manager knows he’s innocent and has hired Xena to find the killer before Fred is euthanized in two weeks.

Buy now from Amazon or your preferred e-book seller here. 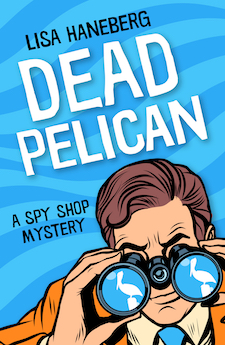 Series book #2 Honeymooners hoping to find a quiet spot for a romantic picnic instead discover the dead body of a bird-watching guide. The murder rattles the local birding association as they prepare for the yearly influx of Sandhill Cranes and wanna-be ornithologists who flock to the island to watch them. With The Pelican Man as their sidekick, Xena and team explore the dark side of birding and the tenuous relationship between commerce and nature to solve the case.

Buy now from Amazon or your preferred e-book seller here.

WHAT COULD BE FINER?

Sign up to receive my e-newsletter, Literary Happy Hour, and you’ll receive: 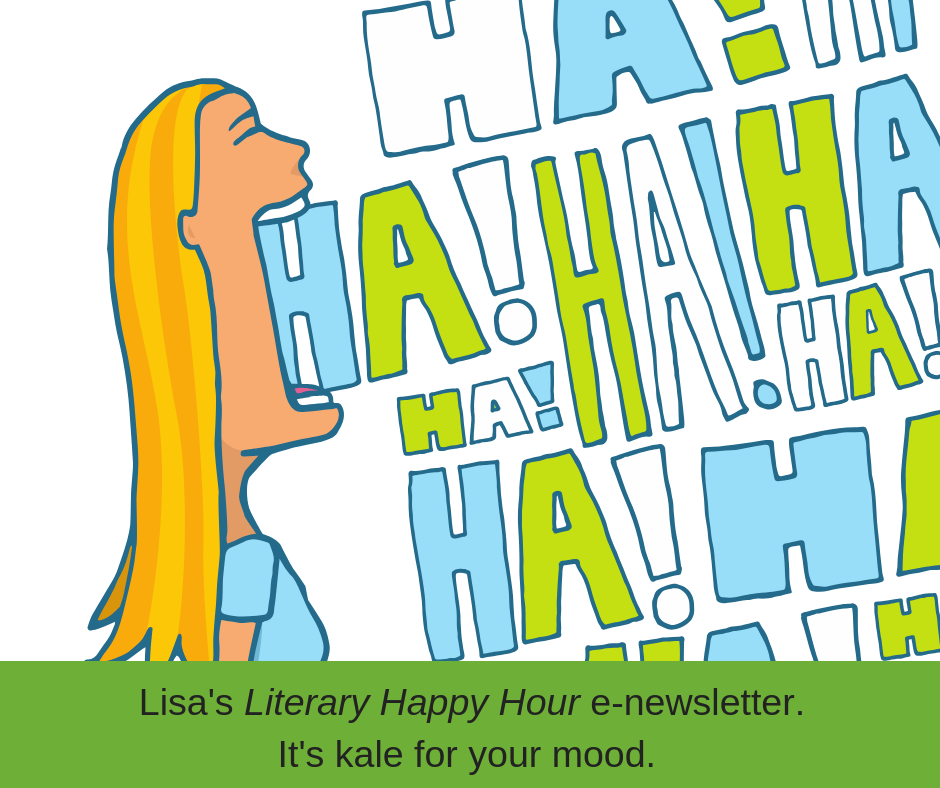 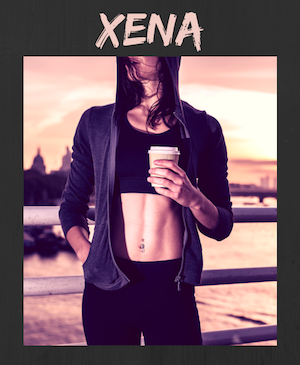 Xena Cali is a crime fighter with lots of flair and flaws. She grew up in Cincinnati, Ohio and then earned a degree in employment law from Georgetown University in Washington, D.C. Xena passed the Bar Exam and interned in a couple of law firms but decided to instead work inside large organizations as a human resources (HR) profession. Because that’s where the action is!

Xena enjoyed career success and was frequently promoted to recruited to take bigger jobs. By the time she landed the top HR investigations job – Senior Vice President – at Granny’s Home, Inc. in Houston, Texas, she’d earned a reputation for getting results, albeit sometimes using unconventional, though always legal, approaches.

She left human resources after a successful but career-ending sting operation she called the glorious incident that changed everything. With a sizable severance and a good mentor, Xena opened a spy shop and private investigations firm on Galveston Island (passed the Qualified Manager Exam, of course). Xena LOVES poetic justice and will do nearly anything to get it. Like interrogating an octopus or wearing a bear suit to a cocktail party/sting operation.

Got a weird case? Give Xena a call or stop by the Paradise Lost Spy Shop. Here are a few fascinating facts about Xena Cali:

THE SPY SHOP MYSTERIES: WHY GALVESTON?

The Spy Shop Mystery series is set around Galveston Island, Texas. Have you been? If not, plan a visit. I love the island, not in spite of, but because of its quirks and imperfections and I think you will, too.

“I like its contradictions and quirks. Mansions, cottages, and roach motels that rent by the hour. Haunted shacks, pirate myths, and technology breakthroughs. RICH med school students, beach loving CON artists and cruise ship tourists from bread basket towns. ALLIGATORS on one side, SHARKS on the other and DRUNKS WITH GUNS in the middle.” (Said by Xena in Toxic Octopus)

Today’s Galveston is influenced by its pirate roots – a pirate first discovered Galveston and built a huge pirate city called Campeche. And its mob roots – the mob helped build Galveston into a go-to destination for those looking for a place where rules were malleable. And its immigration roots – the port of Galveston was known as the Ellis Island of the South. And now it is being influenced by artists and cruise ships and high-end chefs who have flocked to the island. Speaking of flocks, the birding community is strong because Galveston is a great place for bird watching (on the migration path).

Galveston is a beach town on its fourth iteration after devastating hurricanes wiped out all or part of it. And although the city has come back stronger each time, the population, and therefore tax base, has yet to rebound from the last major storm (Hurricane Ike, 2008). These struggles can be seen in the patchwork of lovely next to blighted homes. Haunted hotels, powers in graveyards, the Seewall, I could go on and on. You’ll just have to read my books! 🙂 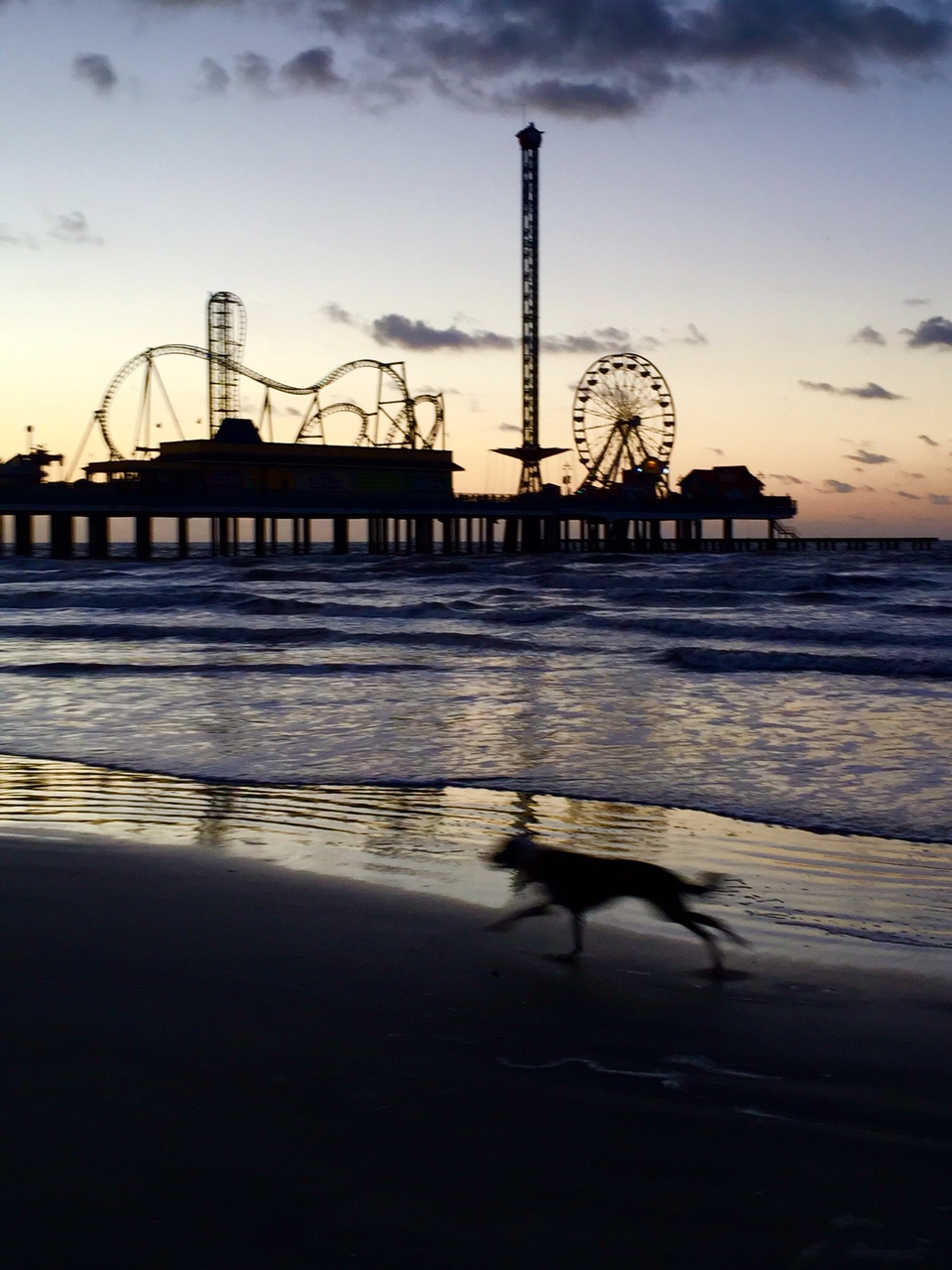 Quite intriguing. Are you a Wallander fan? ... See MoreSee Less

It is with a blend of excitement and trepidation that she sets out one morning for Kurt Wallander’s hometown of Ystad. Will the correspondences between the fictional world of the past and her actua…
View on Facebook
·Share

More Puzzles! I had so much fun creating a jigsaw puzzle for my upcoming book cover, I created an album of puzzles related to my books and Galveston. Includes pics of: The Mod Coffeeshop, Galveston Beach, the Pleasure Pier, a few from "Xena's House," and all my covers in the series so far. And blue iguanas! Free to play. If you like jigsaw puzzles, you'll love these. ... See MoreSee Less

Here's a thumbnail of the puzzles I've loaded up. I'll keep adding them.

My pal Nita Sweeney showed me how to create online jigsaw puzzles. Here's one of the cover of my next book, STIFF LIZARD. It's free to play, no sign up necessary. Enjoy! ... See MoreSee Less

Absolutely! Let’s all escape into a great story. What are you reading? I’m currently reading Matt Haig’s “The Midnight Library.” Loving it! ... See MoreSee Less

Go out with a bang! ... See MoreSee Less

In STIFF LIZARD, I mention the Turtles About Town turtles. Xena even finds a young wee iguana in torpor on top of one of them. ... See MoreSee Less

Turtles About Town is art project is a fun, free, and safe outdoor activity the entire family will enjoy. Visitors and community members can enjoy a self-guided tour to see the 50 colorful sea turtles that have been installed around the island since 2018.
View on Facebook
·Share

Little white snow man and a little white rabbit. Or is it a GIANT rabbit and a regular sized snow man? ... See MoreSee Less

This bunny slowly approached the tiny snowman and cautiously checked him out before he began chomping on his dinner! Too adorable not to share. This video wa...
View on Facebook
·Share

Please let it be a giant bunny

“Dec 21 - Brrr! Much colder temps expected for Christmas. Low temperatures in the 30s/40s and falling Iguanas are possible. Keep up with forecast changes and stay warm! #flwx”
View on Facebook
·Share

In our habitual fantasies, writers do nothing but sit at small café tables, sometimes meeting with their friends, other times gazing wistfully into a pint or swirling an espresso before they scribb…
View on Facebook
·Share 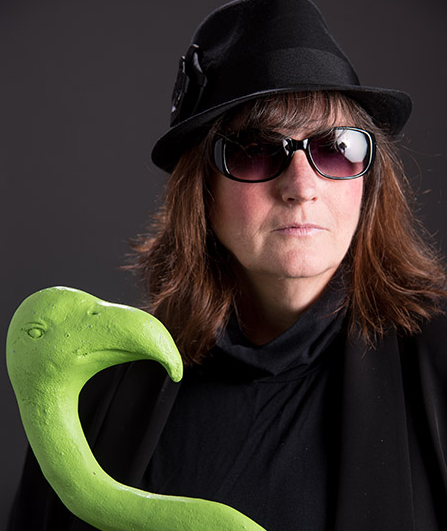